In honour of our fellow CCC members and kindred spirits who dedicated so much to cannabis law reform. Thank you for all your efforts on our behalf. 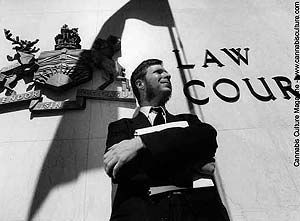 A true pioneer in the movement and one of Canada’s earliest activist. Ian was the first person to be convicted of selling cannabis seeds in Canada.

Veteran activist who helped bring medicinal cannabis use to the forefront of the country. Lynn purposefully had herself charged with cannabis possession so she could challenge the law for medical users.

A great legal fighter who challenged the laws, authored a book, and never wavered in his convictions. As a laymen well acquainted with the law, Ed helped many people fight the cannabis laws in court

Michelle dedicated herself to advancing cannabis politically, culturally and medicinally. She was a tireless crusader for patients rights and her hard work improved the lives of so many people. Her passion, strength and courage will never be forgotten.

Michael was a member of the CCC, Leader of the Nova Scotia Marijuana Party, legal exemptee, and a prolific activist who fought for the right to cannabis medicine while in prison 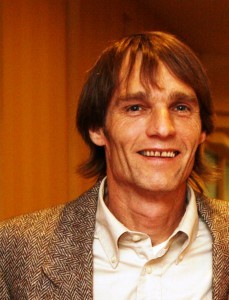 Marc was a warrior who fought the government’s medical cannabis laws. He also ran MedPot.Net for many years. 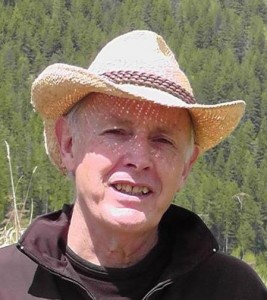 Herb Couch
Herb was a long time CCC member and a very active advocate for cannabis policy reform. he was also active in Educators For A Sensible Drug polcy. 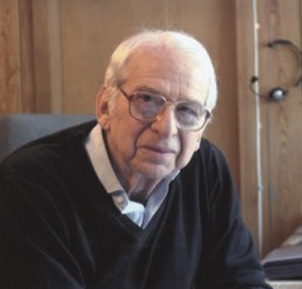 Dr. Lester Grinspoon
Dr. Lester Grinspoon: Dr. Grinspoon was a psychiatrist at Harvard University who authored twelve books, including “Marijuana Reconsidered” which proved to be very influential to the cannabis debate. He was an avid drug policy reformer who will always be remembered for his contributions to the cause. 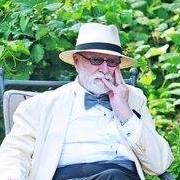 Mac Elrod hosted a Canadian Cannabis Coaltion Conference in his home in Metchosin, BC in 2001. He was an avid supporter of drug policy reform.